Presenting the 2015 calendars of San Francisco of a few department chiefs. Outstanding requests will hopefully soon produce responsive records from City Hall. Check back often for updated calendar data, as it becomes available.

Steve Kawa, Chief of Staff for the Mayor's Office

(Due to a questionable guidelines from the City Attorney, Kawa is allowed to delete his calendar, as a convenience, every two-weeks, a fact I discovered only in early December. Henceforth, a request is made every two weeks for his calendar.) 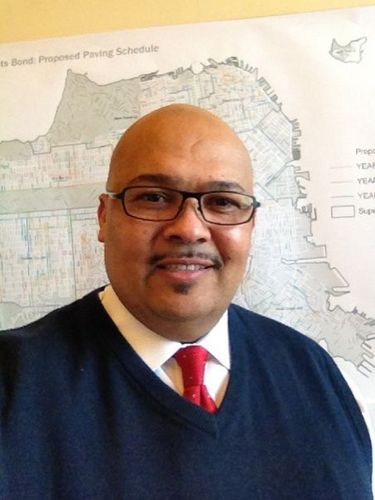 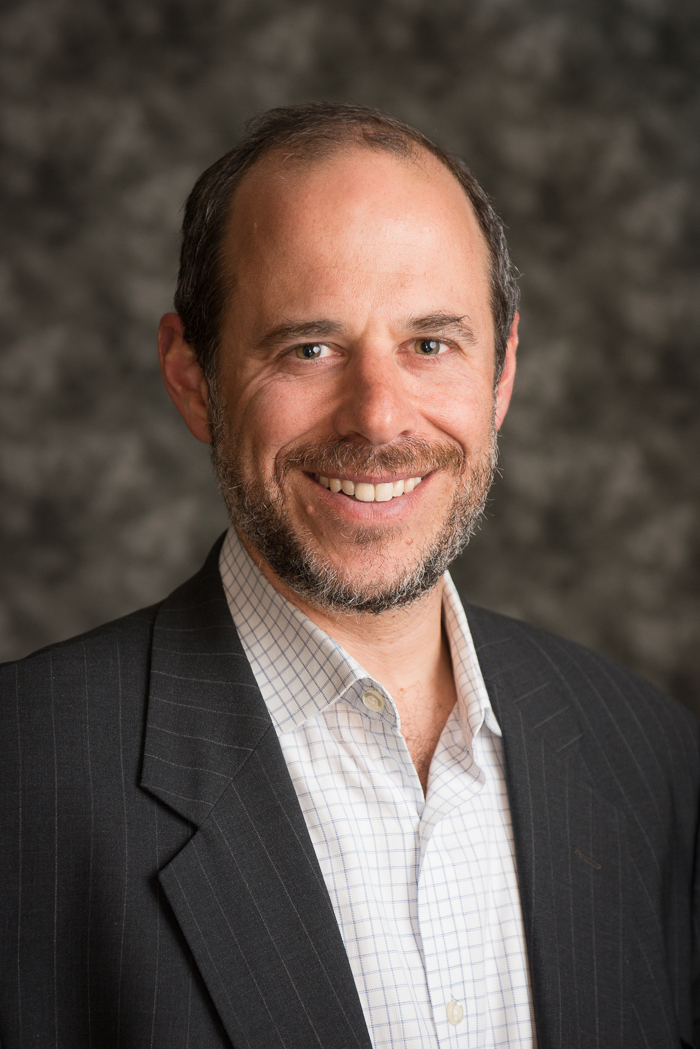