SF Board of Supervisors

Monthly calendars of most members of the Board of Supervisors and the Clerk of the Board will be shared here. For now, we present only one month's calendar from last year, to provide a sampling of what's to come. More funding equals more calendar data online. 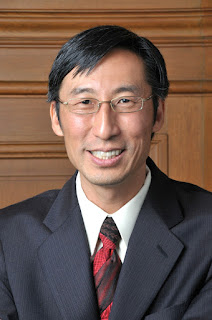 We have only one month's calendar from this office and a Sunshine Ordinance Task Force complaint has been lodged against Mar, and is being processed. Mar was an ardent supporter of Avalos' law last year requiring Supervisors to keep and release calendars. 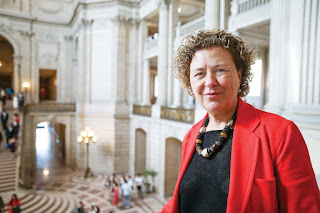 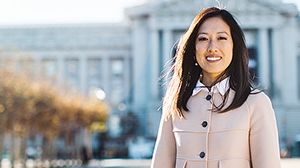 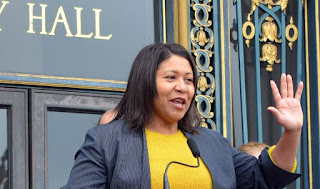 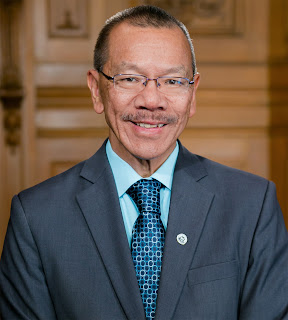 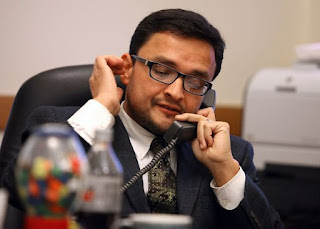 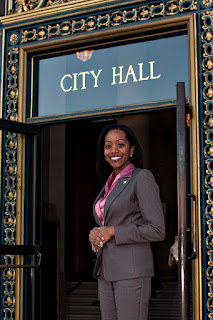 Clerk of the Board: Calvillo, Angela

Why there is no calendar for this public servant:


"This is in response to your public records request.  We do not maintain a calendar for Harvey Rose nor does our office have administrative/secretarial staff responsible for scheduling meetings and maintaining calendars.

"The schedule for Harvey Rose is determined by the Board of Supervisors calendar.  Meetings are as follows:

"Monday:  regularly scheduled briefings with members of the Board of Supervisors at their request; if Monday is a holiday, these briefings are rescheduled to Tuesday.  If the Budget and Finance Committee does not meet that week, the briefing is cancelled.
Tuesday: attend Board of Supervisors meeting
Wednesday: attend Budget and Finance Committee meeting.

"The only other meeting during the year is a one-time meeting with the Civil Grand Jury at their request.