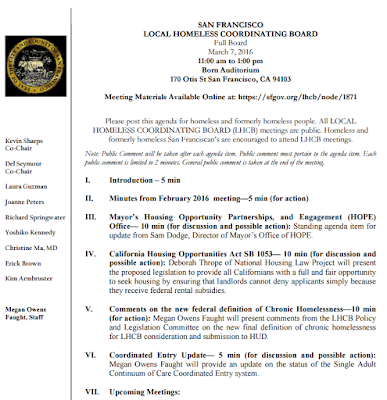 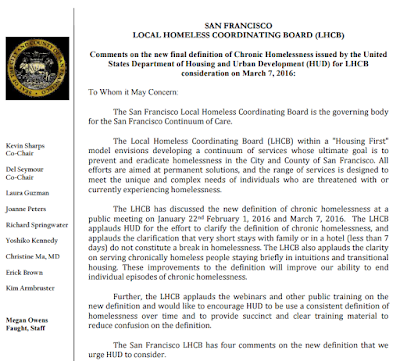 Jeez, with those items on the agenda and not a damn thing about the Division Street population now scattered hither and yon, and associated problems with folks living on the streets in tents and resultant public health hazards for the homeless and others, it's Homeless Inc business as usual at this Monday's LHCB meeting.
Posted by Unknown at 12:45 PM 16 comments: