Here are calendars, links to them, or the status of our request to an elected public servant for his or her calendar. Stop by often for updates as they become available. 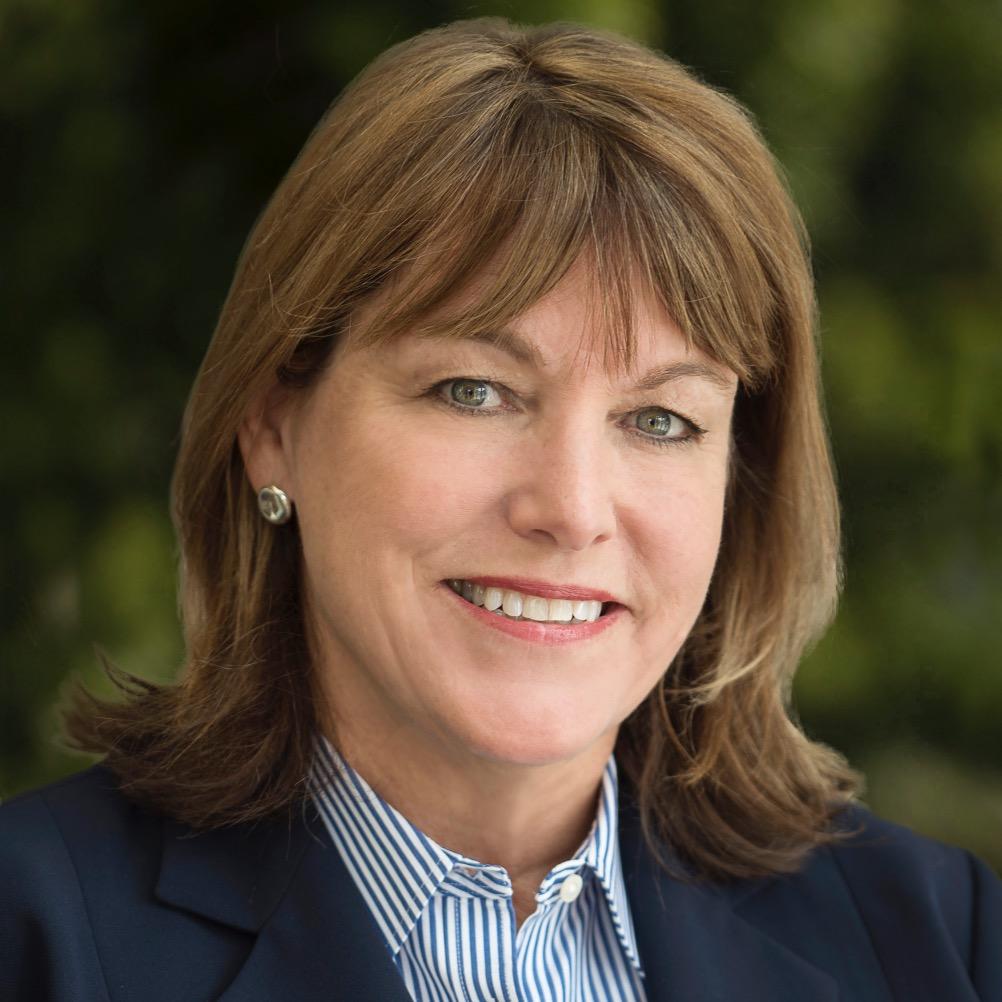 Link to the Mayor's press calendar, which is different from his Prop G calendar posted below, on his City Hall site.

Here are all of the sign-in sheets, a selective amount it seems, released this week.

Thanks to Ordinance #118-15, which imposes new requirements on department heads as of August 14th, 2015, namely a listing of attendees in meetings, a general statement of the issues discussed and time and location information, additional public documents are to be maintained and available for public inspection.